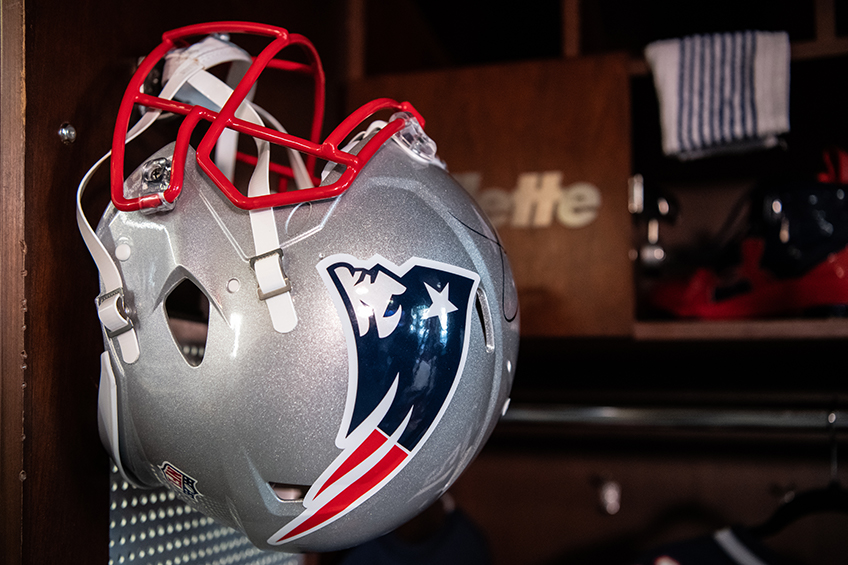 The New England Patriots (1-1) are getting ready to host the Ravens (1-1) this Sunday 9/25 after opening their season on the road with games in Miami and Pittsburgh. The Patriots ran into a tough Miami defense in week 1 as their recent struggles vs the Dolphins (2-0) continued. Miami bested the Patriots 20-7 allowing just one touchdown in the 3rd quarter, shutting New England out in 3 of 4 quarters.

In week 2 the Patriots bounced back in Pittsburgh with a tactically sound, unflashy game plan against the Steelers (1-1). Far from the epic matchups of Brady vs “Big Ben” the win was just what the Patriots needed heading in to their week 3 matchup against the Ravens. The Patriots held off the Steelers late surge for a 17-14 win. Mac Jones finished with 252 passing yards, 1 TD and 1 Interception.

The Ravens are coming to town at 1-1 with an opening week win over the Jets and a tough week 2 loss vs the Dolphins. Despite putting up 38 points, Baltimore couldn’t hold off the new AFC powerhouse, Miami Dolphins, losing 42-38. Will be interesting to see if the Patriots can build on their week 2 momentum in front of the home crowd despite being the underdog in this matchup.

Patriots vs Ravens is set for 1pm on 9/25 at Gillette Stadium. Patriots tickets are available for Sunday and all games at Ace Ticket.

No comments to show.