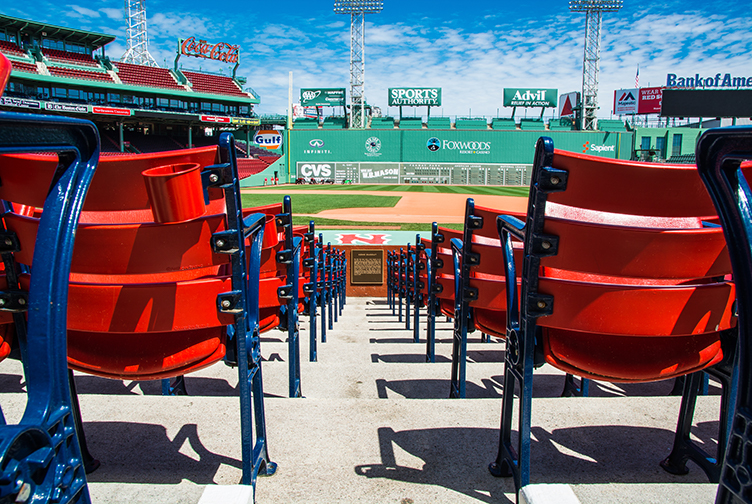 The Red Sox are putting the finishing touches on what was clearly a disappointing season for this squad. Boston currently stands in last place in the AL East with a 73-81 record. They have officially been eliminated from the playoffs. Boston has 5 more games at Fenway Park including tonight’s game with Baltimore and 8 games left overall with their weekend trip to Toronto.

Red Sox tickets are available for all remaining games at Fenway with the best deals (tickets as low as $7) of the season at Ace Ticket. Rich Hill is expected to take the mound for Boston tonight.

No comments to show.